A quick note: our episode count will be shorter this year. Last season we chronicled every session as an episode, which led to a lot of multi-part stories. This season we are chronicling each story/scenario as an episode, so there will be fewer cliffhangers and more complete writeups, but fewer (longer) episodes in the season in totem. 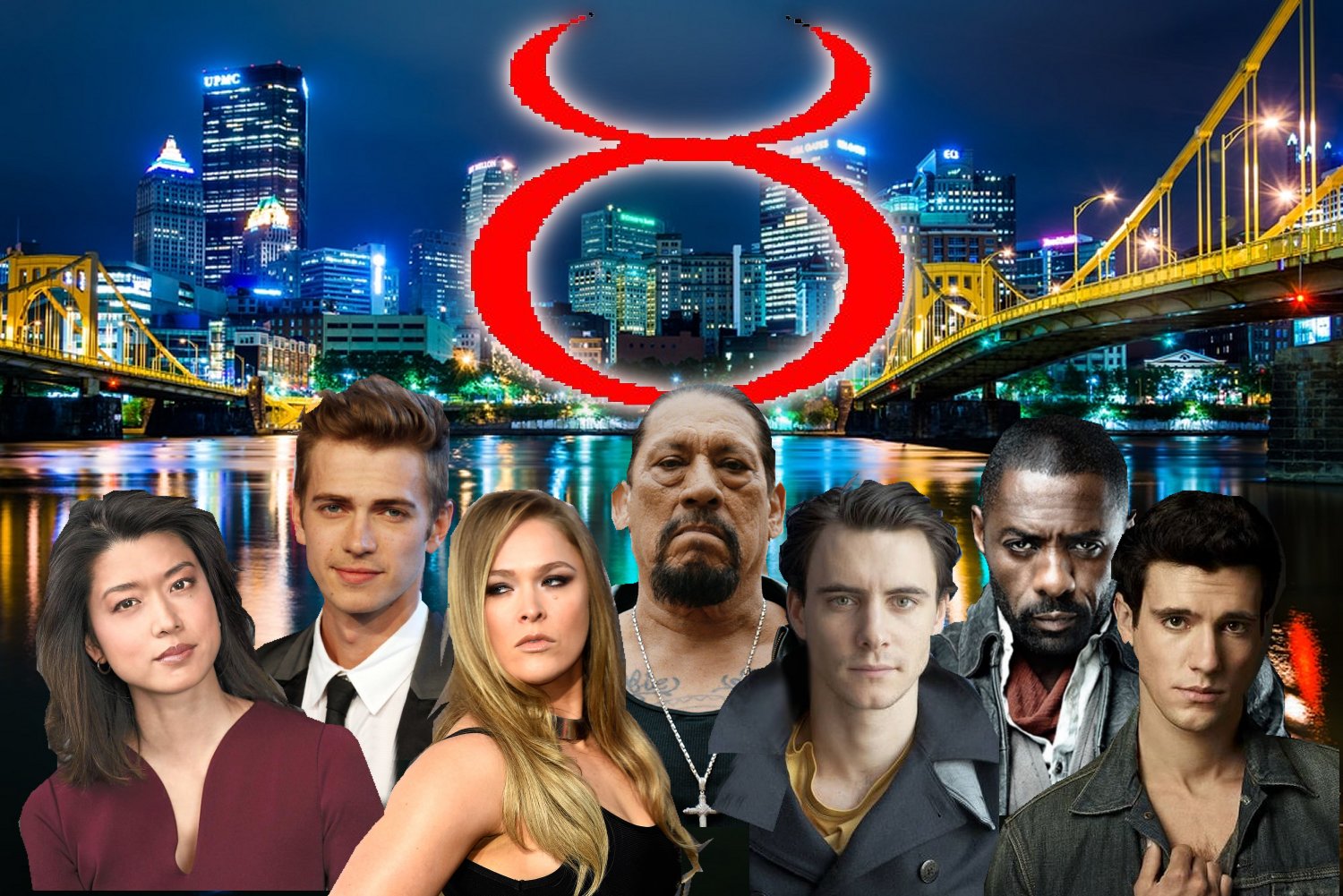 A decade has passed since Blake Investigations closed the Pittsburgh Hellmouth and stopped the rise of an ancient and powerful Hyborian sorcerer’s plan to sink the world into an age of darkness. Unfortunately, five years ago another group of paranormal investigators unleashed a new terror, unlike anything the world has ever seen, and the entity known as Cassilda walks the very face of the Earth, seeking a way to bring the rest of her insane “family” to our world.

Now, Blake Investigations must open its doors once more to stand against not only the Hellmouth and the minions of the Great Old Ones, but against the mysterious pantheon of Outer Gods known only as The Shade….

A Note to Our New Fans…

Welcome! We play every other week (our weekly group switches between two games), but are almost constantly tweaking the site, adding and updating characters, etc. This campaign is a hobby unto itself! We hope you enjoy our exploits!

Kheotour, I use three applications: Freemake Video Downloader, which lets me download videos from Youtube (there’s a free version but it’s worth the $20 license for the added features); Audacity to edit audio files (free); and Windows Movie Maker. Of those, the last one is the trickiest. It used to come standard with Windows, but now you have to track it down, as Microsoft stopped supporting it for some reason. There are a number of free video editing platforms out there but those I’ve tried have not been as full-featured or userfriendly as Windows Movie Maker. I recommend doing a google search for download video win movie maker.

I love your opening credits. How do you go about making something like that? I am going to be starting a Witchcraft game here soon and would love to be able to do something like for my game.

Many kudos to you and the rest of the Nocturnum crew!! Very well-deserved win and fantastic interview!

Congratulations to you and your team. Loved the interview and the site is great. Keep up the good work.

Congrats on CotM! Nice to see someone from the old Eden Boards doing well outside of them.

Thank you! We really appreciate it!

Congrats on a well deserved COTM jasonvey and group.

Thanks! I’ve been doing those since my original Buffy game way back in 2001. It’s much easier these days with the ability to save clips from YouTube instead of having to bust through copy-protection on DVDs to get low-res clips ;)