Normal kid, marked by his experience

Adam is a 17-year-old boy who had a date with Henry, during which he experienced his first supernatural event, when a Dullahan (apparently sent byAimee) appeared and attempted to kill Henry.

Henry saved the day and assumed that Adam would never call again. As of now, all that is known about Adam is that he is an intensely curious young man, very direct and often unaware that his direct nature can come across as a bit caustic and insensitive. His parents are attorneys “at one of those big law firms downtown.”

Following his experiences with the Dullahan, Adam has become obsessed with demonology and has built a fairly impressive set of occult knowledge (as much based on horror movies as book learning) and has decided to style himself as a demon hunter. This is bound to get him killed if someone doesn’t step in. 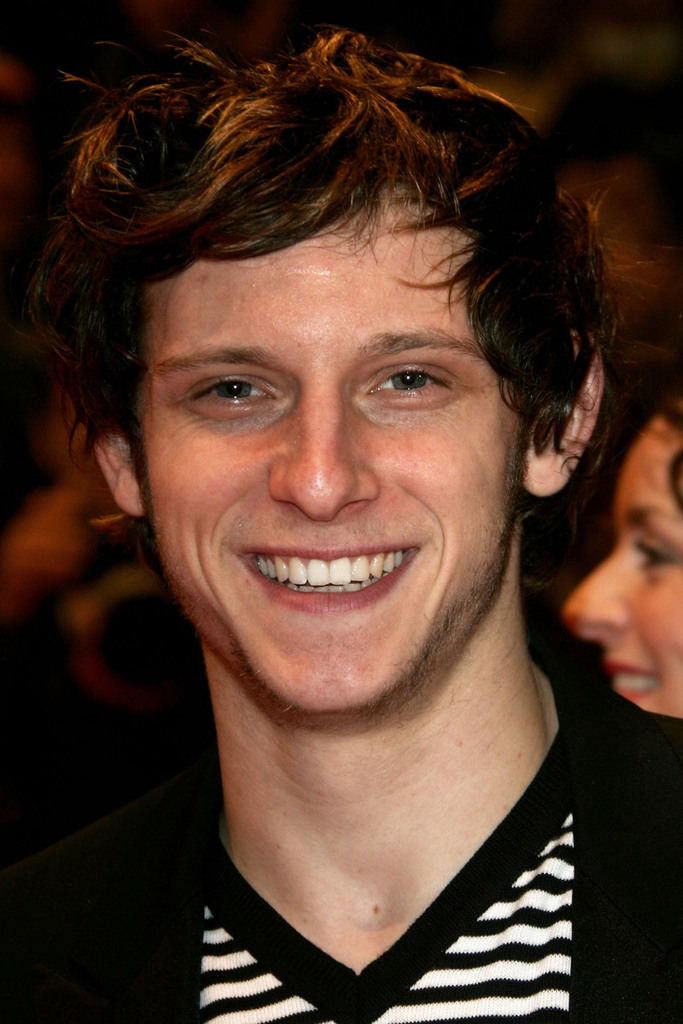