Ancient moroi vampire who lives like a rock star.

Amara Dolunay is an ancient moroi, a species of vampires also known as Kindred or Cainites. Rather than being infested by a demon as normal strigoi vampires are, Kindred maintain their souls in a walking dead body which is maintained by subsisting off of the essence of the living, usually by drinking their blood.

Amara was a presence in the later seasons of the original Nocturnum game, where she was revealed to be Drake’s sire. Very little is known about her background, history or origins. She is enigmatic, apparently is immune to sunlight, and is deeply in love with Drake. She generally sides on the side of “good” as a Champion of the Powers that Be, but will be the first to correct anyone who calls her “heroic” or in any way a “good guy.” She is, unabashedly, a vampire and relishes her immortality as such.

Because she has been a valuable and staunch ally to Blake Investigations, and appears to keep her bestial natures in check, and more than a little because Anita’s got no idea just how powerful she really is, Amara has been allowed to operate in Pittsburgh with impunity when she shows up. She has been shown to be an important figure in a group called the Alliance, a group of old gods, archangels and other exceptionally ancient and powerful beings who come together only when threats to reality itself manifest, such as a potential Reckoning involving direct incursion by the Great Old One known as Leviathan.

Update: In The Yellow Sorcerer it was revealed that Amara, in fact, is Ravana herself, one of the second generation of vampires ever sired, and the progenitor of the Ravnos clan of KIndred. This makes her tens of thousands of years old and likely possessed of unfathomable power. Anita, John, Drake, Klaus and Sandra have sworn to take this secret with them to the grave.

For more about Amara’s true past, which is shrouded in myth and legend (and she’s quite happy to keep it that way) see The Ravnos Antediluvian in the World of Darkness 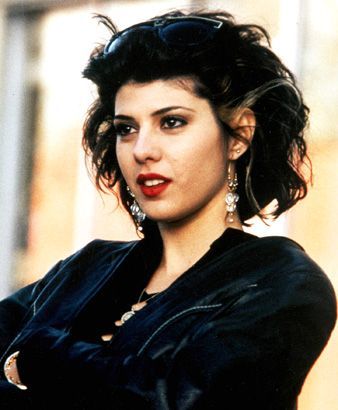