Full name: Anita Katherine Blake
Actor: Kate Beckinsale
Birthdate: August 13 (Leo)
Height: 5’3"
Weight: 115 lbs
Hair: Dark brown with shocks of white throughout.
Eyes: Dark brown
Distinguising marks: Anita has multiple scars on her right forearm and one along the edge of her collarbone from old vampire bites, and another long scar along the edge of her left breast from being stabbed. She also has multiple tattoos: an infinity sign at the top of her back just underneath her neck, a Catholic rosary which winds down her right forearm and ends just above her wrist, an Egyptian ankh on her inner right shoulder, the veve of Baron Samedi on her left forearm, and on her left breast, a closed black rosebud on a stem of dark leaves and thorns over her stab scar.

Character Note: Anita was a Cast Member/player character in the original Nocturnum campaign, but for this game has been elevated to NPC status as the Cast’s employer and the head of the Pittsburgh branch of the Twilight Order. She is thus usually portrayed by the Director, but is on occasion portrayed by her original player, who is the current controller of Darrek Tinsley. This is to respect the spirit of the original character and allow her to retain as much of an authentic voice as possible.

Anita is a private detective, necromancer, and is currently the head of the Pittsburgh chapel house of the Twilight Order. She is fairly infamous within the Gifted community at large in Pittsburgh and her formidable powers are both respected and feared. Anita is business partners with Dana Green and is the co-owner of the Hive Arcana, a coffeehouse, bookstore, club, and hangout and base of operations for the Gifted of Pittsburgh.

Anita maintains good working relationships with members of most of the Covenants, especially the Rosicrucian Order and the Mockers. She also has intelligence, police, and demon contacts. Anita is known as the Executioner in the demon underground due to her reputation in her younger days as a formidable adversary. She was the Watcher of the slayer Katrina (Kat) Donovan, who sacrificed herself to close the Pittsburgh Hellmouth (the first time it opened, that damn thing won’t stay closed!). She is currently considered a Watcher Emeritus, but the Watchers Council remains in close contact with her and seeks her out for consultation when needed. Several former members of Anita’s team are currently working for the Council, including Drake (Alexander Tudor) and Cyan Forsythe, who are two of Anita’s closest friends. 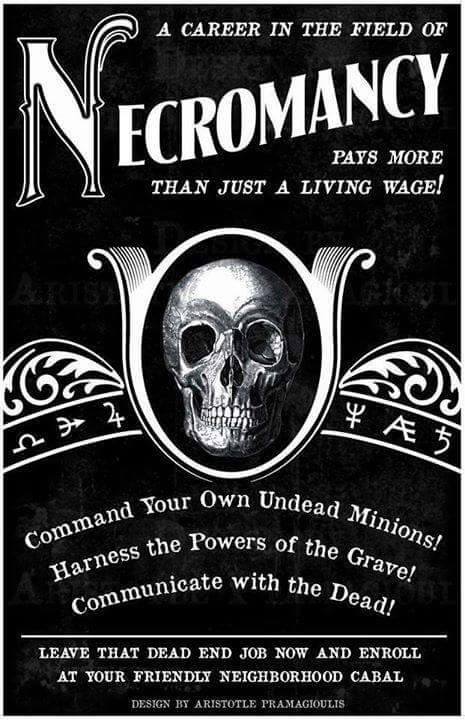 Anita has experienced a lot of loss in her life, and as a result has her fair share of emotional hangups. She is notorious for keeping secrets, and not sharing information until absolutely necessary, sometimes at the very last minute. Those who know her best understand that this is her way of trying to protect those that she cares about. She will not date or get involved in romantic relationships-her work and her business are her life.

If one takes the time to get to know her, they will quickly discover that Anita is not entirely psychologically stable. Her sanity has been rocked to the core and pushed over the edge again and again, and while she works to keep herself as grounded as she can, there are times when she slips. She is frequently paranoid, even of the people she trusts (of which there are not many).

Anita is a devout Catholic, although she doesn’t typically have time to attend church as often as she’d like due to her busy and unpredictable schedule. At times she seeks out Father Bob Nichols for spiritual advice and to unburden her often heavily-weighed conscience. Sandra Stephens, a regular patron of the Hive Arcana and a close friend of Anita’s slayer, Kat, is Anita’s adopted daughter of sorts. They have an interesting and complicated relationship. 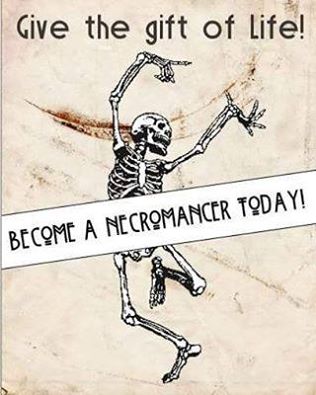 These days, Anita’s work puts her behind a desk and stacks of paper more often than in the field. She is very close with Matthew Canaan, who helps her with cases for Blake Investigations when her other obligations tie her hands.

Anita is also close with Darrek Tinsley whom she met after the death of a mutual friend they shared, Alan Collins III. Darrek worked for Blake Investigations as an independent contractor. About two years ago, Darrek and Anita had a significant falling out. Neither of them will discuss what happened. Those closest to Anita know that she rarely, if ever, used her powers since their fight. At the beginning of Rebirth, Darrek seeks out Anita for help and the two repaired their former alliance and friendship. 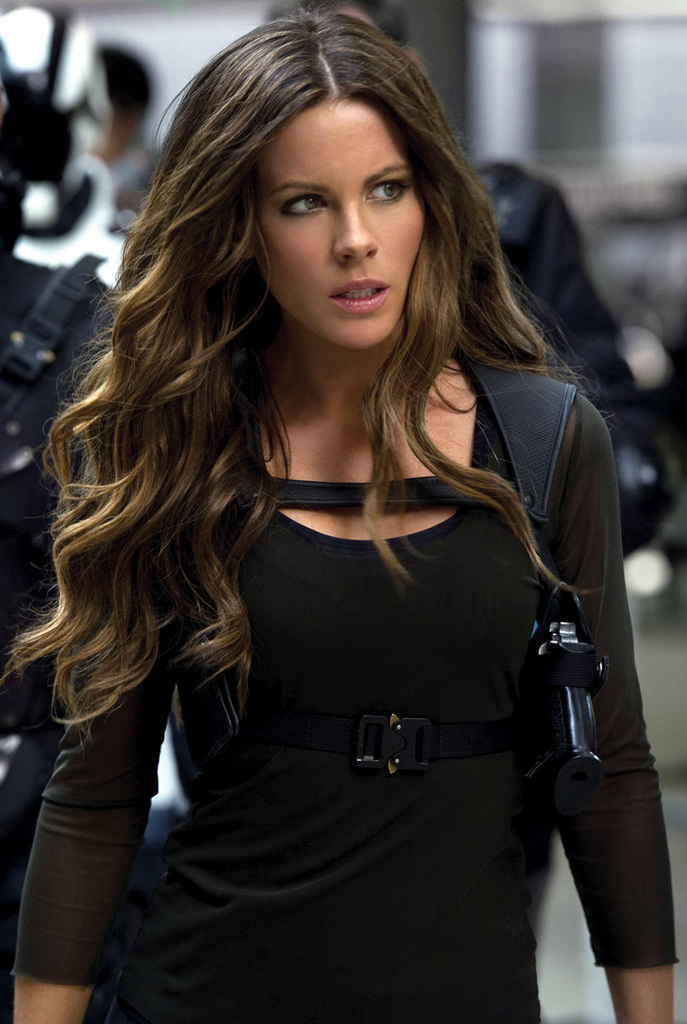