Beautiful, statuesque woman who appears to be in her 40s with piercing, pale eyes and chestnut brown hair. She has a constant hint of cruelty in her features, whether she is smiling, smirking, sneering, scowling, or making any other expression. Her gaze is cold and bone-chilling, constantly calculating, and always hungry. One has the sense that she is looking at you like you’re nothing more than an insect, an irritation who could be swatted away at any moment. She is portrayed by actress Eva Green.

The life of Erzsebet (Elizabeth) Bathory is well known to most. At the age of 11 she became betrothed to Count Ferencz Nadasdy, and was the ersatz ruler of his court as the Count spent most of his time at war. Her court was known far and wide as a patron of the arts and sciences, and was very enlightened for its day.

Secretly, Erzsebet was bisexual and involved with a number of affairs among her staff and advisors, men and women alike. She was also well-versed in sorcery and the occult sciences, in particular demonology and blood magick, all facts she carefully kept secret from the authorities.

Unfortunately, beneath the surface, Erzsebet was unstable and psychotic, obsessed with her own youth and beauty. She became convinced that the blood of young women would maintain her status, and began murdering peasant girls under the auspices of bringing them to her court to be educated. Eventually, as her psychosis deepened, she saw that peasant girls were no longer working and began murdering young noble women.

At this point an investigation was launched. When her castle was raided by her own uncle the Palatine Thurzo, dozens of dead bodies were found, along with devices of unspeakable torture. Elizabeth and her retainers were arrested and tried. Her cohorts were put to death; to save embarassment, she was not executed, but walled up in the tower of her own castle, where she was found dead not long after.

After her death, rumors persisted that she continued to stalk the countryside, feeding on the blood of young girls.

To this day, no one knows who Erzsebet’s sire was, but she is most certainly a Kindred. She herself claims to not having any memory of being Embraced. As such she is clanless – technically a Caitiff – but certainly has the tenets of both a Malkavian and a Toreador. She lives in Hungary to this day, tending to her own needs and engaged in constant study of the arts and sciences, avoiding Vampire politics. She feeds almost exclusively from young women, but is never known to have Embraced another vampire.

She is rumored to be a member of the Inconnu, though nobody really knows exactly what that means… 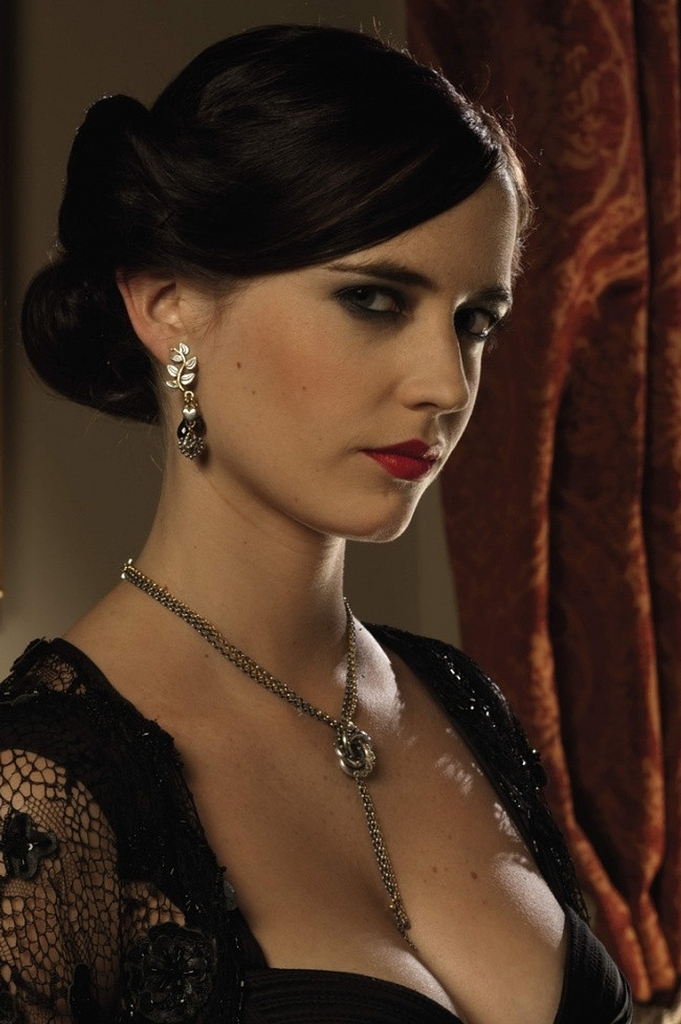