Psychic, member of the Cabal of Psyche

Another adopted daughter of sorts to Anita Blake, Carrie, like Sandra Stephens, was friends with the Slayer Kat up until her death. Carrie also is possessed of abilities beyond normal humans; in her case, she has psychic powers. Carrie almost died due to her addiction to a powerful mystic drug named Pixie Dust. After her rescue by Drake, Carrie was adopted into the Cabal of Psyche and has become more confident and grown-up. She is still quieter than the outspoken Sandra, but when she does speak, she is direct and to the point. She is honest and genuine, but shy and introverted. Carrie has been long involved in a romantic relationship with Kay Hito.

Recently, a wave of madness swept across the city which affected many of Pittsburgh’s psychics. During that hellish night, which also saw Darrek‘s wife Emily attack him and Henry, Carrie viciously attacked Kay, hospitalizing her. Since Kay’s release, the two have become withdrawn and reclusive, and haven’t been around the Hive. 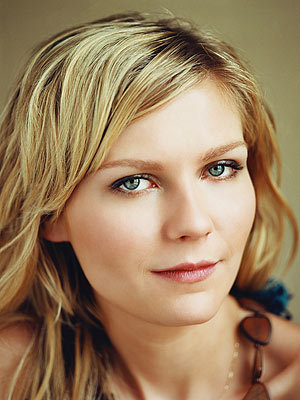