She is the very essence of dark beauty, madness, entropy, sorrow and lust. Her plans are unfathomable and her desires unquenchable. She may be the deadliest of all cosmic entities because of her sheer desire to watch every world burn as her own beloved Carcosa did, and due to the horrors of her own past sins, those which raised her from a mortal Queen to the status she now occupies as an archetype of cosmic power…a manifest cancer of thought and will.

Cassilda is the main villain in the background of the Chronicle, and is portrayed in game by actress Jennifer Lawrence.

Cassilda is the fallen queen of a fallen city—the first city; the archetype of every city that ever was and ever shall be. The great city of Lost Carcosa was her home, and her mournful song can be heard at the fringes of your sanity and in your darkest dreams.

For thousands of years she was held prisoner within the walls of an uncharted island in the Atlantic Ocean, until a young man named Sam, desperate to avenge the deaths of his parents, became trapped on that island with his mentor Darrek and another group of occult heroes. Sensing a spark of madness, Cassilda was able to reach into Sam’s subconscious, seduce him and use his power to become free.

Now she walks the Earth again, sowing madness and destruction wherever she goes, and several years later, the time is ripe to restore her family—her husband, her sister/daughter Camilla, the entire royal family of Carcosa, Yhtill and all the Hyades, and raise her home once more…by calling the King in Yellow to Earth itself.

Of all the current Cast, Darrek is the only one who has looked Cassilda in the eyes and seen / felt the madness therein…and it’s something he desperately wishes he could forget. 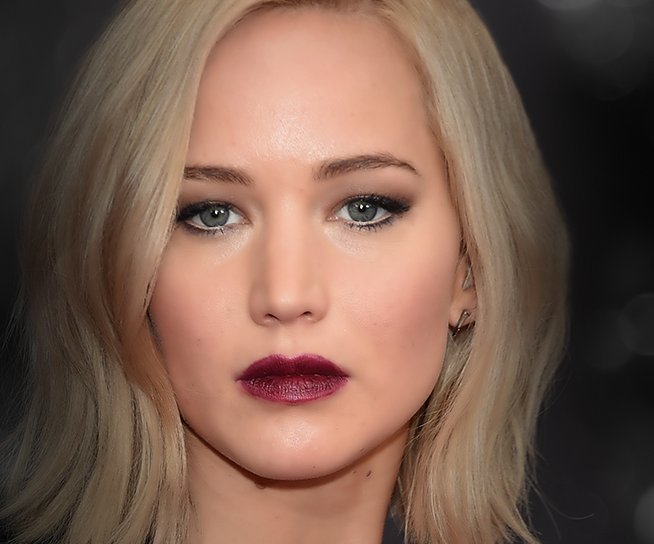