Daniel began accompanying his friend Alan Collins to the Hive Arcana for coffee, and before long became a regular in his own right. Daniel is honest and direct, though he tends to be very serious. He exemplifies the typical Rosicrucian: refined, scholarly, and a gentleman, though he is something of a playboy who likes Armani suits and expensive cars. He believes wholeheartedly in the ideal of fighting the good fight. He and Jamie Connor have been long-involved in a romantic relationship. Daniel is best friends and partners with Darrek. He is very loyal to both Dr. Armedt and Anita Blake. 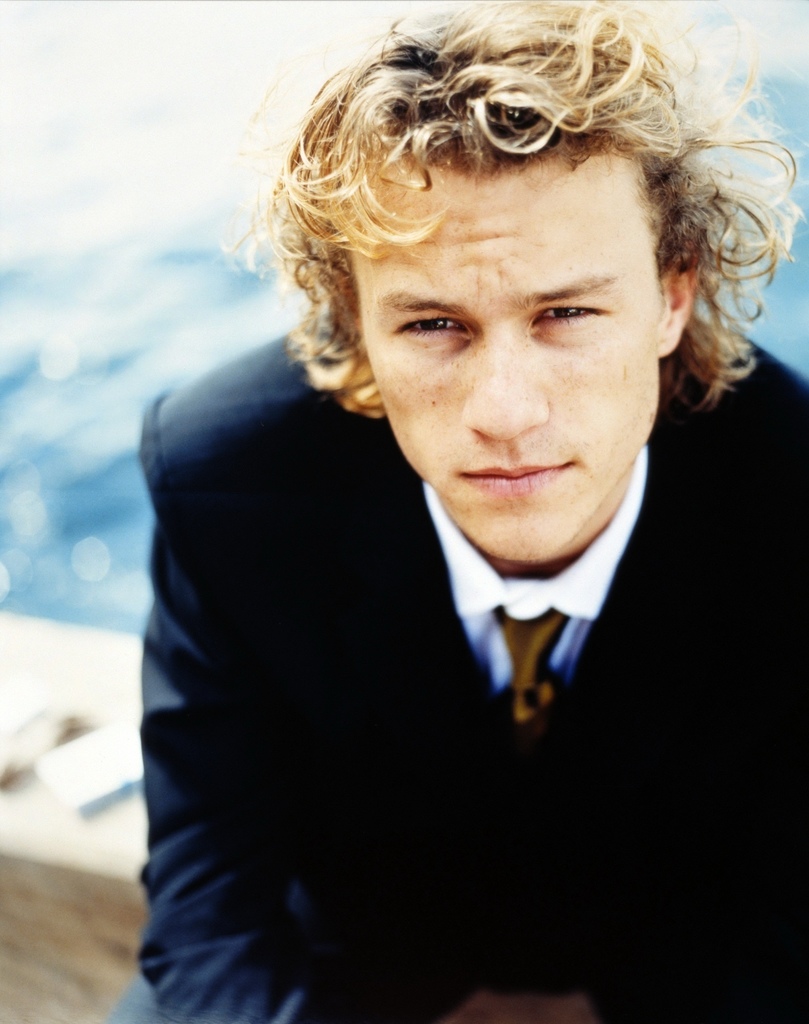