Leader of the Pittsburgh branch of the Rosicrucian Order

Dr. Armedt is the leader of the Pittsburgh Rosicrucians. He is a professor at Carnegie Mellon University. He does his best to keep the group on a level path, and one of righteousness, avoiding the stuffy, secluded and arrogant approach of many other branches of the order. His willingness to be involved with the affairs of the supernatural community in Pittsburgh, and help out wherever he can, even in dealings with other Covenants, often puts him at odds with the New York chapel house, the center of Rosicrucian power in North America. Of his current charges, he looks very fondly upon Darrek and Daniel, and considers Alan Collins to be one of his biggest failures. He also considers Anita Blake a trusted friend.

Unfortunately, the burden of responsibility wears heavily on Armedt, and he’s made decisions out of necessity of which he is not proud. He also plays things close to the vest, sometimes to his own detriment, and this has led to strained relations with Darrek in recent months, especially where the events with Sam are concerned. It was Armedt that orchestrated the cleanup after the events leading to Sam’s commitment to Western Psych, and who hid the truth of Henry’s parents from Darrek.

Armedt is currently embroiled in a full on fight to keep his Covenant intact while the politics of the greater Order are trying to force him out and re-mold the Pittsburgh Rosicrucians into the silent power brokers they are in other cities. How this plays out remains to be seen. 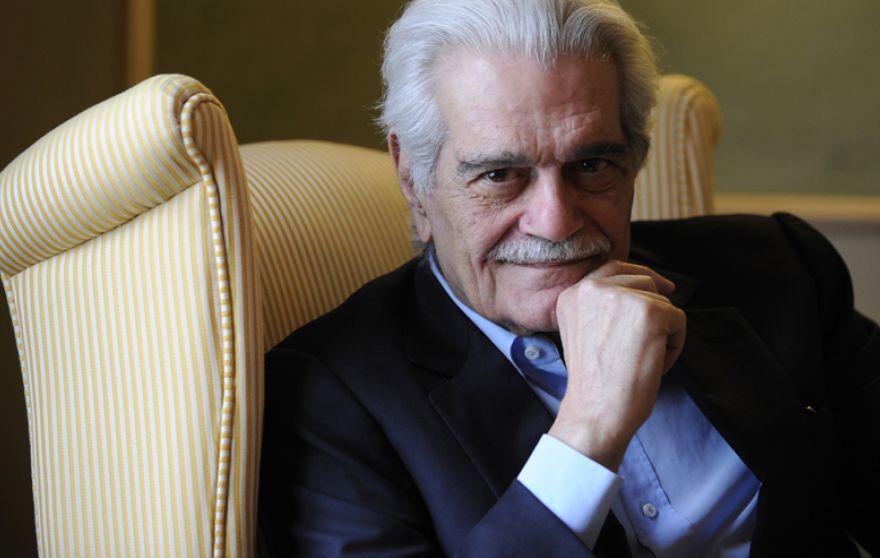