A former CIA agent who met the Cast during the original Nocturnum campaign during the events of season two, from where the campaign took its name, Timothy Ekloff is a passionate and loyal agent of Aegis who is utterly dedicated to the battle against the Outer Gods and the entropy they represent. He is willing to go to great lengths to protect and aid Anita Blake (and she him) due to the adventure they shared together all those years past…but his loyalty first and foremost is to humanity.

Timothy is a man who has seen things that haunt him every night of his life, and he deals with them by being the best agent he can possibly be. His skills, both investigative and practical (combat, stealth, etc.) are so highly-tuned as to be nearly supernatural, but he is completely mundane.

Ekloff is portrayed in game by actor George Clooney. 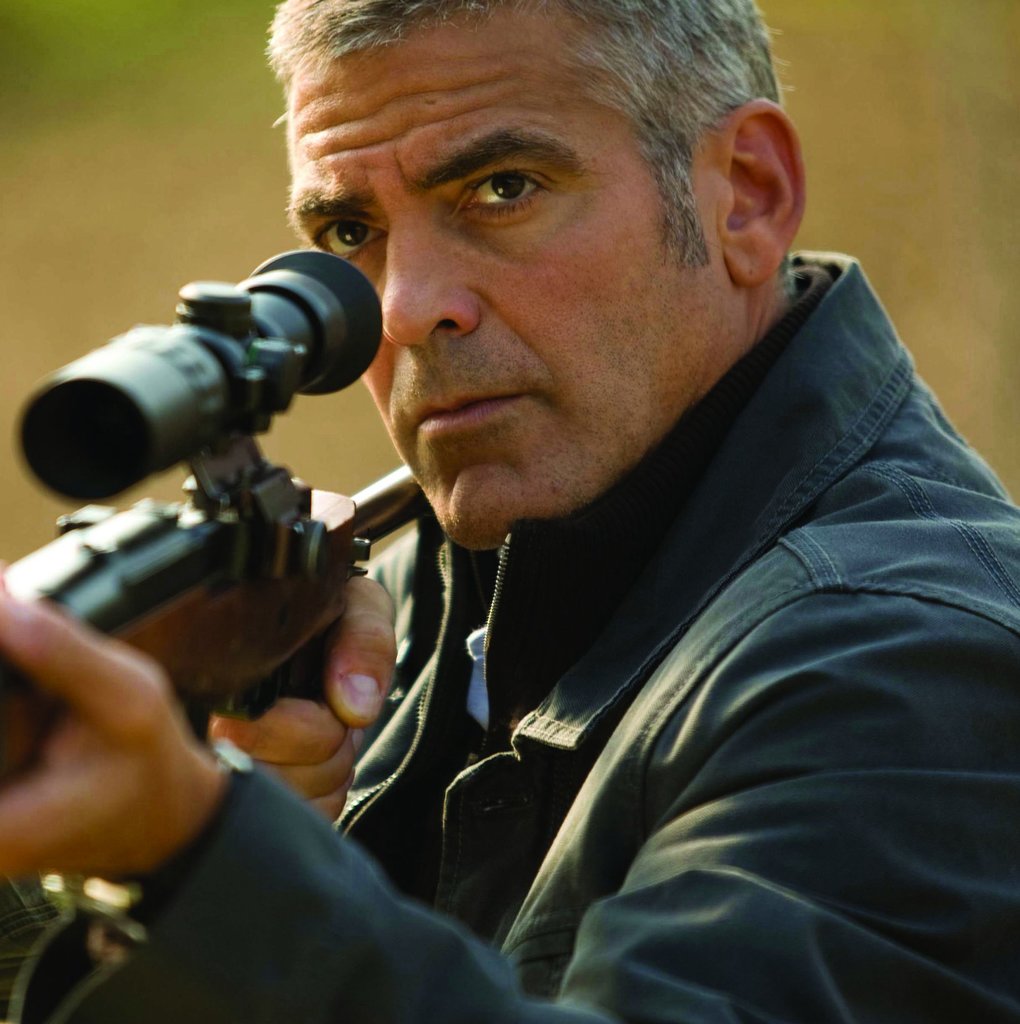