Musician, prophetess, lost soul who just might rescue you

Heather is a study in contradictions. She is largely introverted when not on stage with people she doesn’t know, as she never knows when she’s going to suffer an “attack,” as she refers to her powers. On stage, as the frontwoman for heavy blues- and groove-rock outfit Priestess and the Prophets, she stalks like a caged animal, drawing the audience in and moving like a wild woman.

When she gets to know someone and learns to trust them, she is open and somewhat wild, prone to taking risks and throwing herself into life—somewhere deep inside, she’s convinced that her powers are some form of cancer that is going to consume her, so she wants to live life to the fullest while she can.

She’ll hang off of a bridge and scream into the night just for the thrill of it, but then when asked what she was doing and why, she’ll fold into herself, hug herself, bite her lip and completely close off. She is a girl of keen intellect and sharp intuition, but who is also trapped by fear of things inside her that she cannot control. She has an earnest and serious demeanor, but an animal magnetism that draws others to her.

Little is known about Heather’s past. She doesn’t talk about her childhood, or when her powers manifested first, but one gets the sense that it was directly related to a deep and abiding tragedy. All she says about her family is that she doesn’t have a family; likewise, her name appears to be a fabrication—a stage name she’s adopted and lives by. 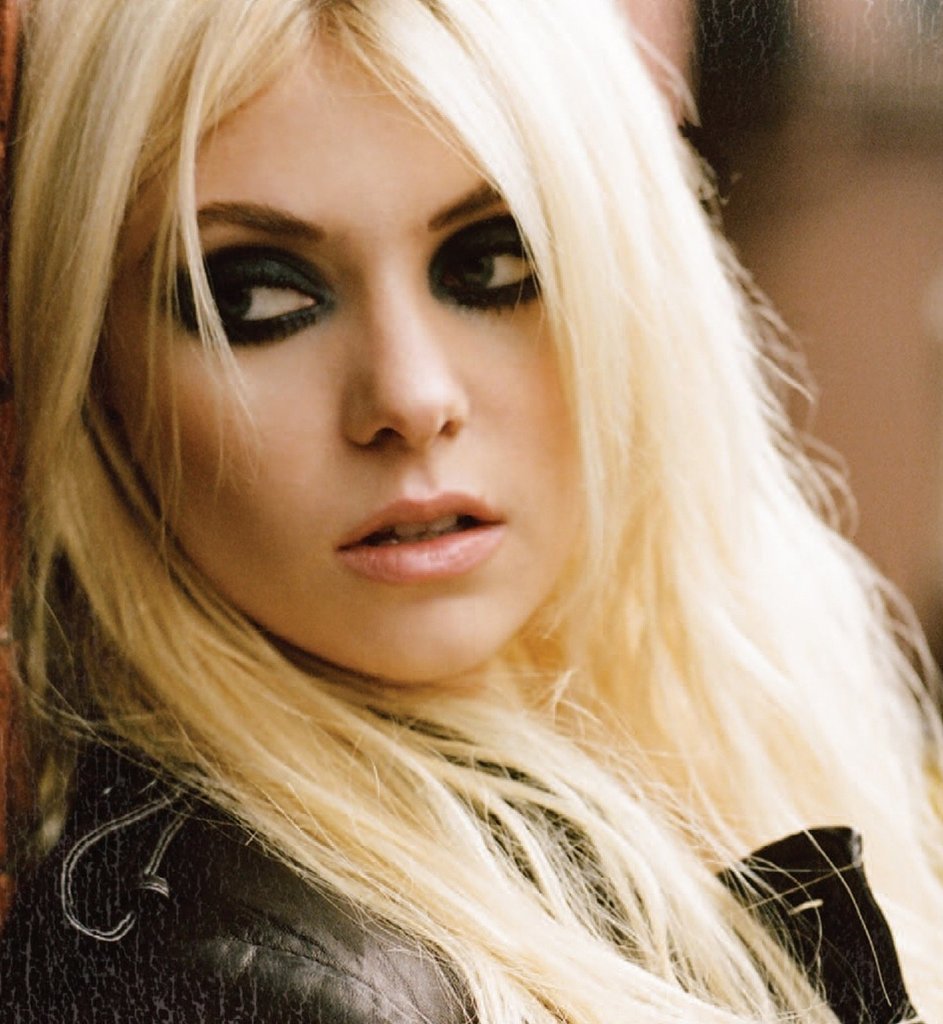