John is one of the original members of Anita’s crew. He and Anita have a complicated and sometimes difficult relationship, but have always been able to put aside their differences in fighting for the greater good. John is married to Cyan and is the father of their Gifted twins, William and Katherine. A former member of the Initiative, John was offered membership in the Knights Templar and accepted. 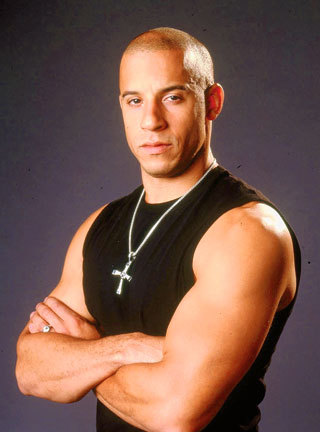