Apparent Age: Early 20s?
Actual Age: 543, but most of them have been cooped up in the Library of Alexandria….which means she has precious little real-world experience, and which she’s actually okay with.

Kathryn is a friendly but somewhat socially-awkward British woman who is approximately 500 and something years old (it’s actually 543; she was born in 1479, lost count around 234 years old, and can’t be bothered to do the math). She’s worked for the Library of Alexandria almost her entire life. In the middle ages, she was something of a bookworm who taught herself to read by sneaking into a nearby monestary and observing the monks read and write. She became obsessed with knowledge, and was eventually discovered and sentenced to death by burning for heresy—it was said she was reading forbidden materials, and in fact, it was just seen as dangerous for women to read at all.

Instead of being burned, Kathryn woke up one night to find herself in the Library of Alexandria, where she was trained as a librarian and where she’s spent the rest of her life. She later adopted the last name “Stoddard” because she thought it sounded refined; she claims to not remember what her original surname was, or even if she had one (It was “Miller,” her father’s profession.)

Kathryn believes very strongly in what she does, and is willing to die for the library and its secrets. She is the personal liaison to the Anita Blake Special Collections Wing, and for a girl of 500-something who hasn’t had much exposure to the outside world, she’s fairly savvy. On her few off hours she enjoys playing World of Warcraft and other MMO and console games, thinking them the greatest invention since the printing press. Unfortunately, those few hours are “per month,” as her work is all-consuming; after all, cataloging every scrap of information in the world takes some time and dedication.

Kathryn is socially inept, but in a very endearing way; she’s more apt to embarrass herself than to offend someone else, and she gets flustered very easily.

Kathryn was tragically murdered by Brigitte de Rais, who turned her in the process. After dispatching Brigitte, the Cast took Kathryn’s body back to the Hive Arcana and replicated the spell used to give Angel back his soul before Kathryn had the opportunity to commit acts of atrocity, so she won’t need to live with the guilt of a lifetime of evil. Still, being removed forever from the Library (vampires are not permitted there) has left a hole in her heart that can never be filled, thus ensuring the curse of True Happiness will never be triggered. She is currently trying to make her way in the modern age and adapt to a new life. She has been set up with a job working for Prof. Oddmuth, the collector and dealer of “exotic antiquities,” cataloging and researching the various artifacts the Professor gathers. 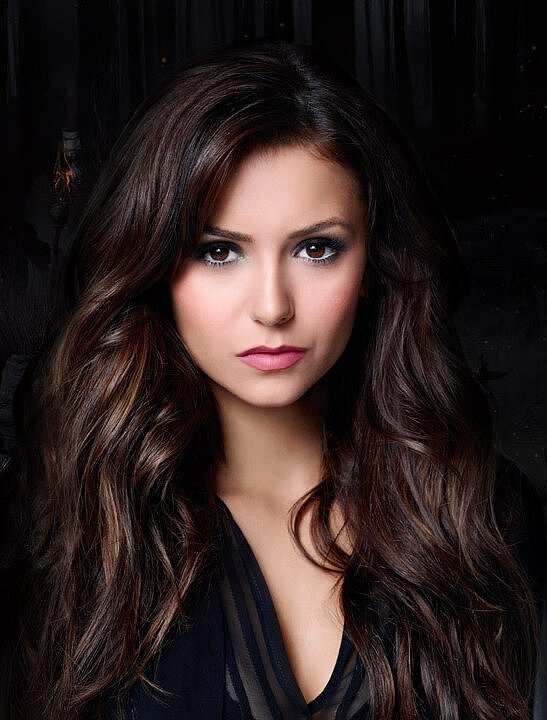