Queen of the Strigoi, The First Vampire

Lilitu, also known as Lilith, so the story goes, was the first woman to walk the Earth, and it is said that where the Creator built Adam from dirt, he carved Lilith from marble and crowned her with fire. Her immaculate appearance also imbued her with an immaculate ego, and she was cast from Eden and cursed (as Cain would later be) to carry the mark of tortured immortality for the rest of eternity when she tried to cast Adam down and rule over all creation as God himself.

Lilith wandered the world in pain in pain and rage, casting her lot with the Old Ones who ruled the world as a Hell dimension in those early days. Her hatred for mankind grew even as humanity with its strange dark skin and handsome features spread across the world like a plague, casting down the Old Ones and claiming the world for themselves.

After untold years wandering as an outcast, stealing children from their mothers and murdering men in the night, Lilith heard in her mind a strange call, promising power and vengeance, and answered. Thus she became the first of the strigoi and began to cultivate, spreading her own race through the world.

She became a demon among the ancient Babylonians, the woman who stole children from their cribs and feasted upon them, leaving their drained bodies upon their doorsteps. The woman who seduced the most faithful and bold of men away from their wives, and brutally murdered them. She was as famed for her strange pale skin and stranger red hair as she was for her murderous acts.

Eventually, she, too, was cast down by the forces of Gilgamesh and Enkidu, who, unable to kill her, imprisoned her within an alabaster sea cave on what would one day be the island of Cyprus. Unbeknownst to them, the cave was also the hiding place of the infamous Pandora’s Box, whiose magic Lilith was able to use to create a prophecy that one day she would be freed, and the Blood God would rise again.

Nearly 2,000 years passed, until she sensed the power of a great man—Alexander of Macedon—whose influence spread all over the known world. She cast her essence out into the aether, speaking to Alexander in dreams as the Red God had spoken to her, seducing him, promising to grant him eternal life if he gave over to her. He submitted, and became her slave, also, coincidentally, contracting a “strange sickness of the blood,” which seemed to kill him.

He had, however, left strict instructions regarding his men smuggling him out of Babylon and burying him in an elaborate alabaster sarcophagus in a sea cave on Cyprus. There, he rose again and fed on his own faithful retainers. As Lilith’s sevant, he went out into the world, knowing and pained that his empire was no longer his, but reveling in the power he now had as a vampire. He spread terror across the Greek Isles for centuries before he, too, was imprisoned within the tomb alongside his beloved, who had long since fallen into a death-like sleep and could not be awakened.

Now, Lilith has returned, with no less than an apocalyptic agenda: for the Strigoi to wash over the world in a tide of blood… 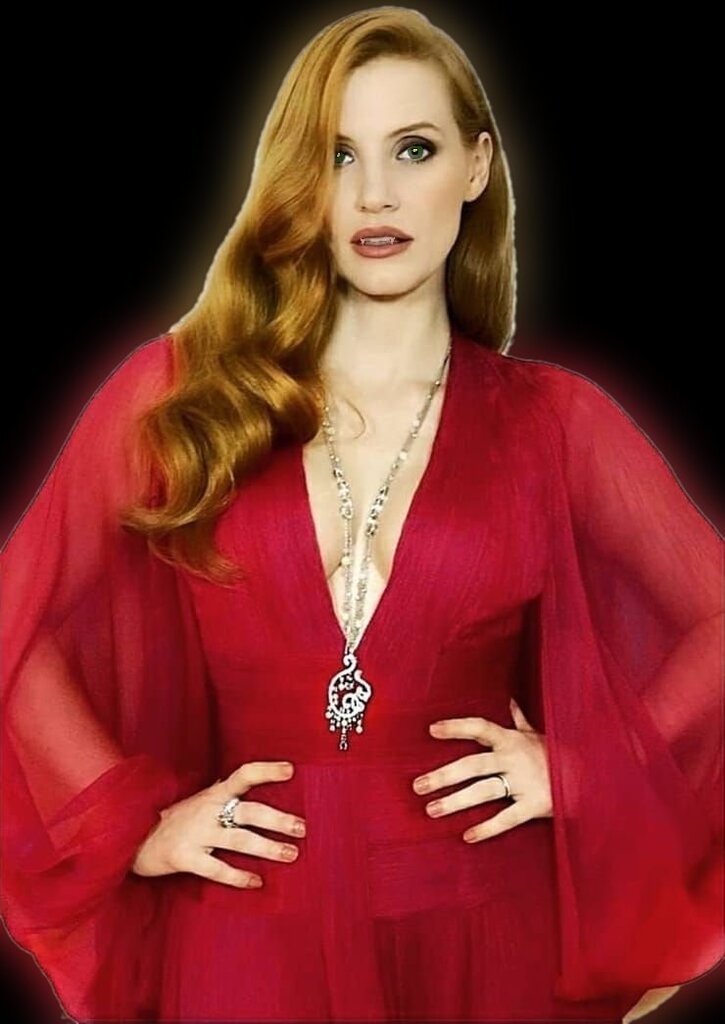