Big, bad ass, mean tempered, ex-navy seal with a chip on his shoulder when it comes to demons, vamps and other nasty creatures, He is an expert in the use of all forms of sidearms, and long guns loaded with mystical ammunition, and very adept at using explosive and incendiary devices when the mood strikes. His philosophy is ATTACK, always move forward, the best defense is a good offense, but he tempers this with his many years of experience as a Seal Team Leader.

Mack graduated from North Catholic High School in Pittsburgh Pa. While at North he was befriended by the chaplin there, Father Will O’Bannon. At the time Mack had no Idea that Father Will spent his off time as an undercover exorcist/demon slayer in the Pittsburgh area for the Vatican council. Mack went from High School right to the Navy where he excelled at seal training and spent 15 years as a seal team leader.

Even as a child, Mack always could sense strange auras emanating from different people and places he was exposed to, he just buried those feelings, he never thought that years later he would have to nurture and develop them. After his…… separation from the Seals, he was sought out by an old friend…Father Will, who had always been aware of Mack’s mystic abilities. The evil things Father Will showed him chilled him to his very core and after some convincing he became Father Will’s apprentice and trained as a Mystic gunslinger. 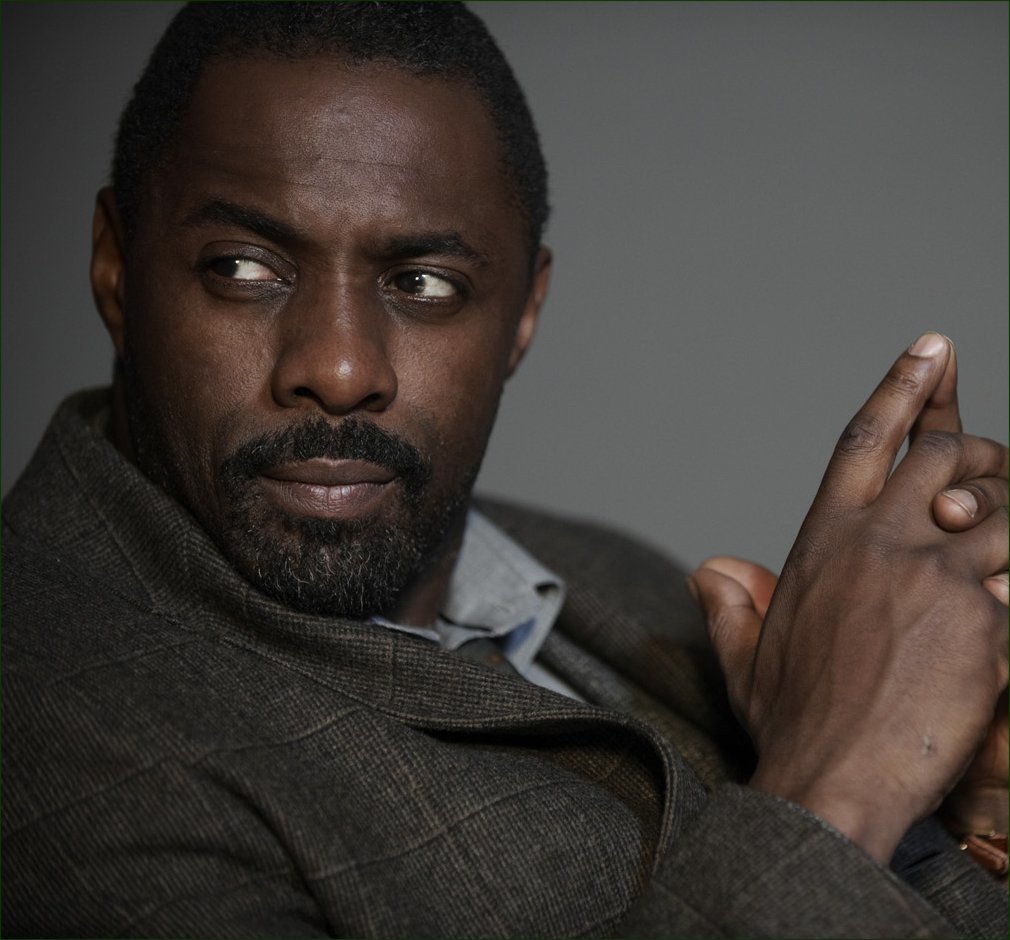