Sam is a young mage whose parents, both Rosicrucians, were brutally murdered by the Church of Revelations. Darrek knew and was friends with both of Sam’s parents and stepped in to mentor Sam and prepare him for initiation into the Order. Despite Darrek’s best efforts, Sam actively resisted learning to control his powers and became obsessed with avenging the deaths of his parents. He was seduced by the entity known as Cassilda, who promised to grant him the power he needed to carry out his vengeance in exchange for freeing her. To this end Sam attempted a ritual at the Hellmouth involving human sacrifice. He was stopped by Anita, Carrie, and Kay, but not before he had murdered two Gifted. Darrek arrived at the scene too late to do anything but watch Sam’s mind being completely shut down by the two psychics. Truthfully blaming himself for his failure to prevent this horrific event, Darrek lashed out in anger at Anita, and their once close friendship and alliance utterly fell apart.

Sam was placed in long term care at Western Psychiatric Institute and Clinic. The Rosicrucians pulled some of their strings of influence to have Darrek appointed his guardian ad litem. He remains actively involved in his treatment and care, and visits him at least weekly, sometimes more. Sam is almost entirely catatonic. Darrek and Anita later learned that the two Gifted that Sam murdered were Lawrence and Lana Anders, Henry’s parents. 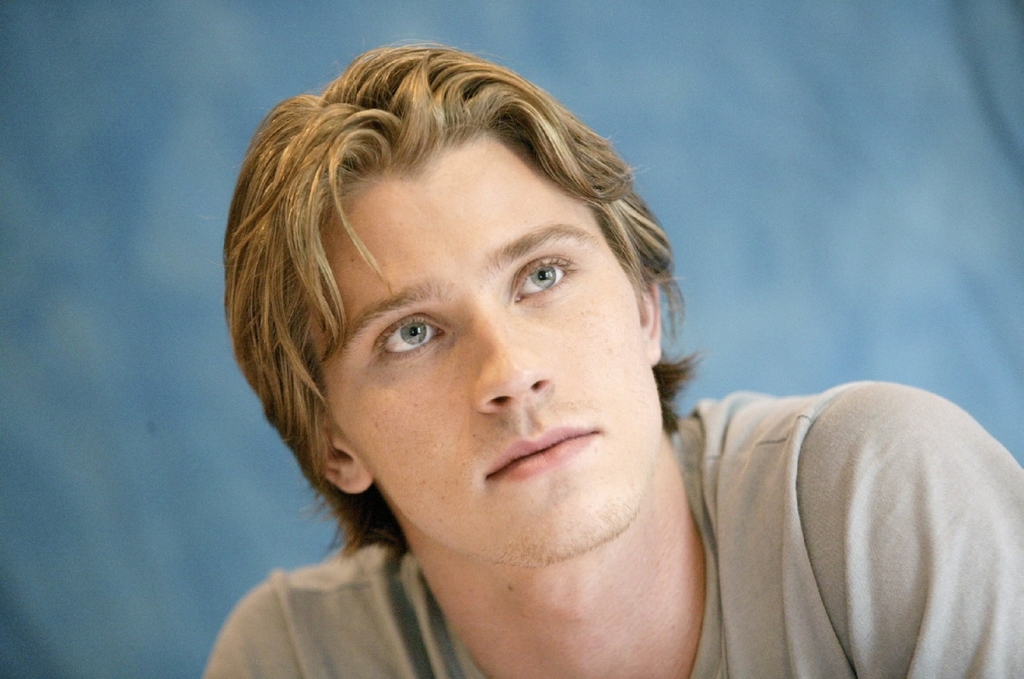