With the sale of the Upstage in the early 21st century, the supernatural community of Pittsburgh was left without a place to congregate, conduct dealings and exchange information. That all changed in a single night in April, 2012. 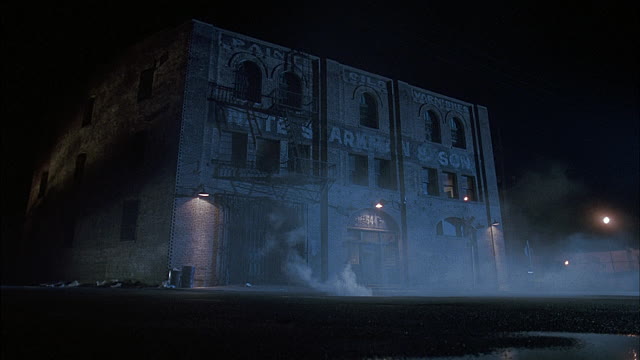 Club Inferno is a new bar and nightclub that has become the current home for the supernatural elite (and anyone else who wants to risk entry) in the city. It literally appeared overnight in 2012, situated in an old warehouse past the Strip District…a warehouse that was not there at all the day before. Aside from the strange lights in the windows, the smoke pouring out from within, and the pounding of industrial doom metal (or is it some sort of electronic jazz?), the building doesn’t look like much—an old brick structure that even looks in a bit of disrepair.

Inside, however, is a wholly different story. It’s an exceptionally modern and well-made club whose dimensions don’t seem to match the building outside. Various Goth/Industrial bands play there very night (not all of them strictly human), and the club is presided over by its mysterious and sinister manager, Harold Lamont.

Indeed, the club’s inside occupies its own space, and seems to shift as needed—with rooms appearing where none were before and others that once were there vanishing. While the main room is always there, it always seems to be filled to capacity, regardless of how many people are there. A back hallway guarded by hulking men in black suits and blacker sunglasses leads to a seemingly infinite number of rooms—some are ultramodern and immaculate conference rooms. Others…who knows? Occasionally, screams of pleasure or pain (sometimes both in one) emit from some indecipherable area in that hallway, where time itself seems to twist, undulate and bend… 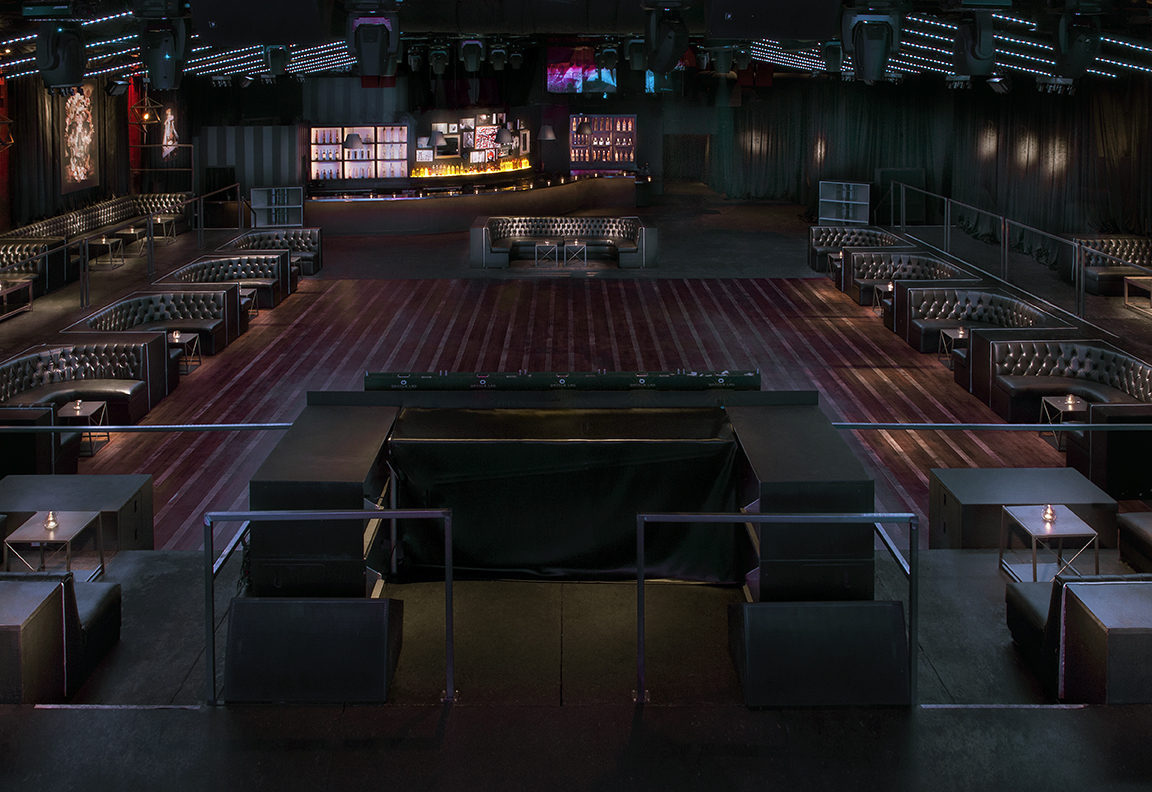 One of the most startling things about Club Inferno is that it appears to be bi-located, existing simultaneously in Pittsburgh and New York City. This is an exceptionally convenient arrangement for the Covenants and supernaturals in these cities, allowing for easy dealings between states. However, one cannot enter in Pittsburgh and leave in New York (or vice versa) without Harold Lamont’s allowing it, and Lamont never does anything without a price. Those who have accepted favors from Hubert have generally come to regret it.

Harold Lamont is the manager of Club Inferno, under the auspices of its mysterious and nameless owner, who has never been seen by our heroes.

The Cast at one point suspected that Lamont himself may be a Mask of Nyarlathotep, based on their former dealings with the Elder God, but that the Lamont mask is more sinister and less jovial than the Mask with whom they were accustomed to dealing.

They have since come to suspect that Lamont may not be a specific Mask of Nyarlathotep, but is simply a powerful and ancient chaos wizard in the service of the Crawling Chaos. One thing is certain: Lamont is a being of extreme power and not to be trifled with. Indeed, dealing with him on any level may be an atrocious idea.

Always wary of dealings with the Outer Dark, Anita is not a fan of Club Inferno, but understands its importance as a resource to her investigations. She goes there when necessary but prefers to delegate that task to her associate, Matthew Canaan

In season one, Club Inferno was known as Club Apocalypse, a location originally conceived for the Delta Green Role Playing Game and first appeared in the Delta Green: Countdown sourcebook. After becoming disillusioned with the publishers of that game, I have decided to retcon the club as Club Inferno following the Carcosan incursions that took place in Season One.