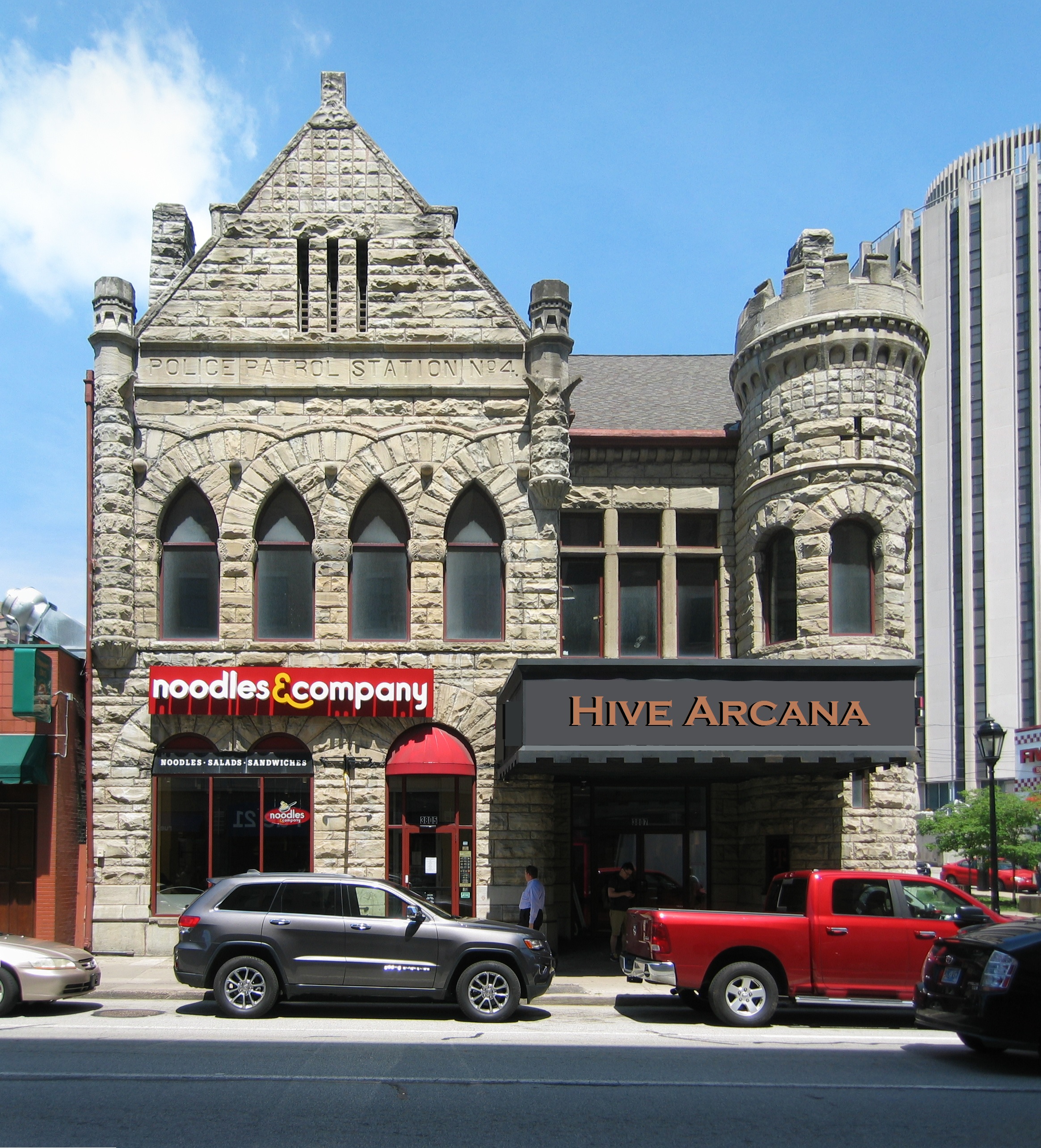 Originally a local police station, this building was converted in 1965 to a movie theater called the King’s Court which operated throughout the 1970s, and was notable for being the first venue to show The Rocky Horror Picture Show as a midnight movie. In the late 70s and early 80’s Rocky Horror showed there weekly, before briefly closing down and then returning there in the late 80s. Eventually the building was sold and Rocky Horror moved to the Dormont Neighborhood in the South Hills.

In the 1990s the King’s Court became a local coffeehouse that was very popular with the college crowd, and then morphed into a bar, and Rocky Horror made a return there for a few years, but eventually and quite abruptly the bar shut down in the year 2000.

The building sat vacant for over five years before Anita Blake partnered with Dana Green to buy the building and re-open it, after Blake rescued Dana from a possessing spirit seeking to raise a “ripper demon” from the Point. It now serves as a coffeehouse, concert venue for local bands, and as the headquarters for Blake Investigations—the base of operations for our heroes.

The venue has not been without its share of troubles; opening night saw an incursion from an entity of the Outer Dark—the Outer God known as Shub-Niggurath. Later, the place was subject to attacks from various evil cults and enemies, until a ward of non-violence was placed on the venue by Silas, which persists to this day.

Downstairs, a large room makes up the cafe, with the theatre/concert venue at the rear of the building, capable of seating 175 people. 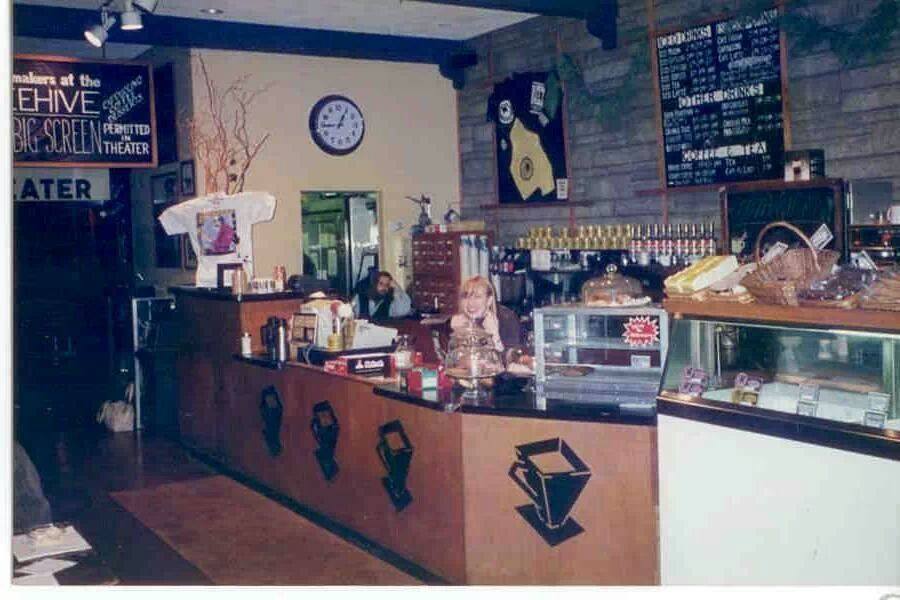 A staircase to the left of the main entrance, leads to a second floor, where two more rooms are set up as an occult book store and new age shop, as well as more seating for the cafe. Anita’s office is situated on the right hand side of the second floor, if one is facing the front doors of the building from across the street. It’s accessible from the second floor, or directly via a spiral staircase located in the turret, though in general access to this spiral stair is restricted to Blake Investigations staff. 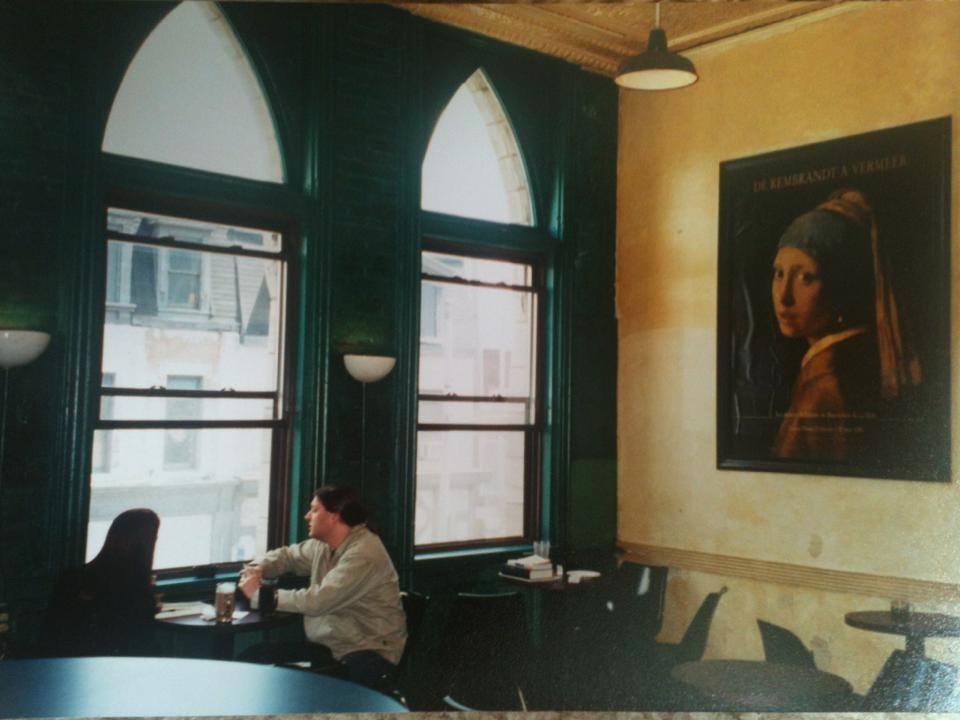 There is a very powerful ward of non-violence that has been cast on the place by the demon mage Silas, who is friendly with Anita and her crew. Anyone who attempts violence within the bounds of the Hive Arcana is forcefully and instantly ejected from the premesis, and suffers damage somewhat akin to having a medicine ball dropped on their head while they lay on a hard concrete floor. The ward is continually being upgraded as enemies have found ways around it in the past. The ward even affects beings who are immune to magical effects such as Nephilim; how this works is unknown and Silas isn’t sharing his secret. Anita has a theory that it works by opening up a dimensional portal and not literally by affecting the person themselves, though she hasn’t worked out the details.

In addition, Anita’s Occult Library is secreted in a hidden vault in the basement; this vault is only accessible through specialized enchanted medallions that Anita only gives to those she trusts implicitly (another enchantment of Silas’). In addition, every book in the library is “tagged” so that it cannot be removed; should anyone try to steal a book, three things will happen:

Note: Recently, it seems that the enchantment is either breaking down, or someone of great power has figured a way around it. Books have been vanishing inexplicably from the library, and in some cases, replaced by notes on colored cards with distinctly feminine handwriting. These notes make specifically “librarian-like” comments, referencing “restricted collections,” “special collections,” “cataloging” and the like. Nobody knows exactly what’s going on. 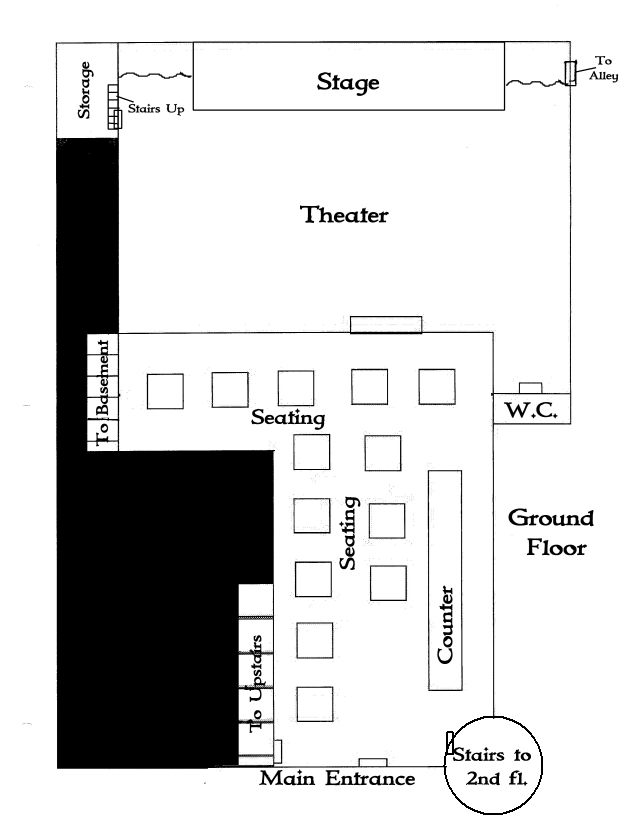 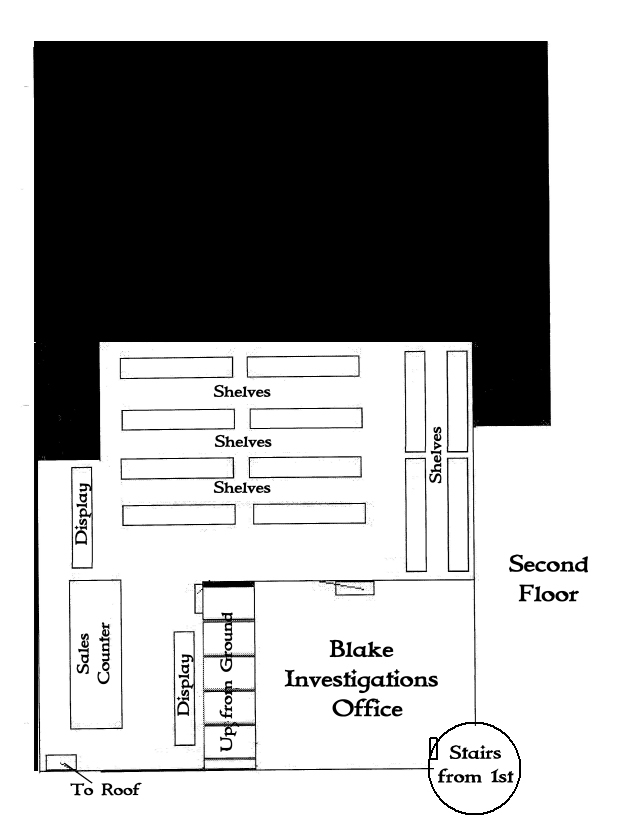 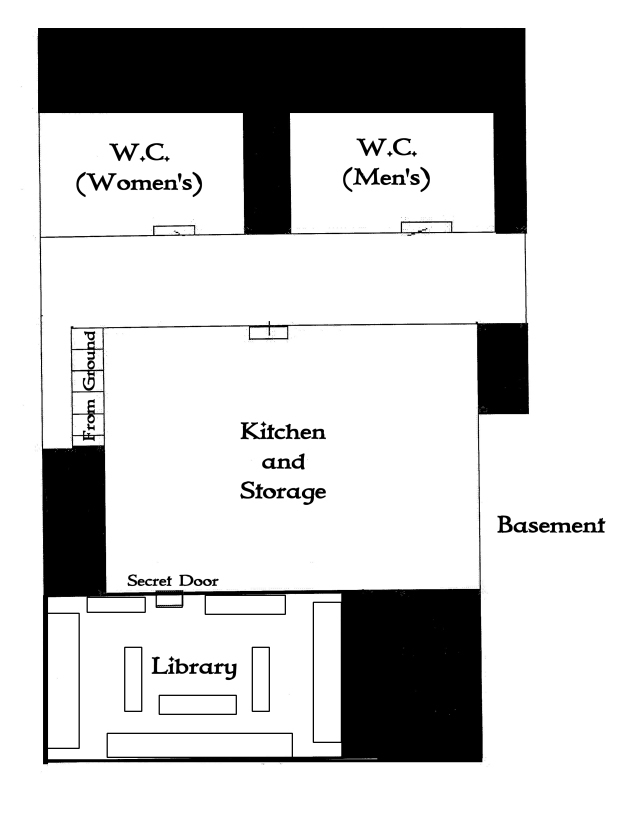