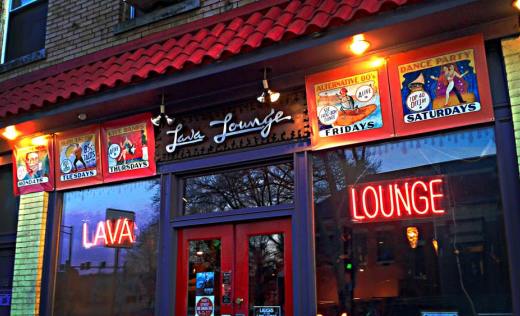 Note: Unfortunately, during season 1 the demon part of the bar has seemingly been removed from existence. It’s no longer accessible by anyone, and nobody knows what happened or why, but the suspicion is it had to do with the incursions of Assatur.

A trendy bar for the local college subculture, the Lava Lounge is located on Pittsburgh’s South Side, on the main drag of Carson Street. It features good atmosphere, loud rock, metal and punk music and furniture in undulating, wavy shapes—the idea being that when one sits inside, they get the sense of sitting in a lava lamp. The staff are friendly with a biting sense of humor, the drinks well-made, and there’s usually a ready supply of people “in the know” about the local supernatural community, if one knows who to ask. 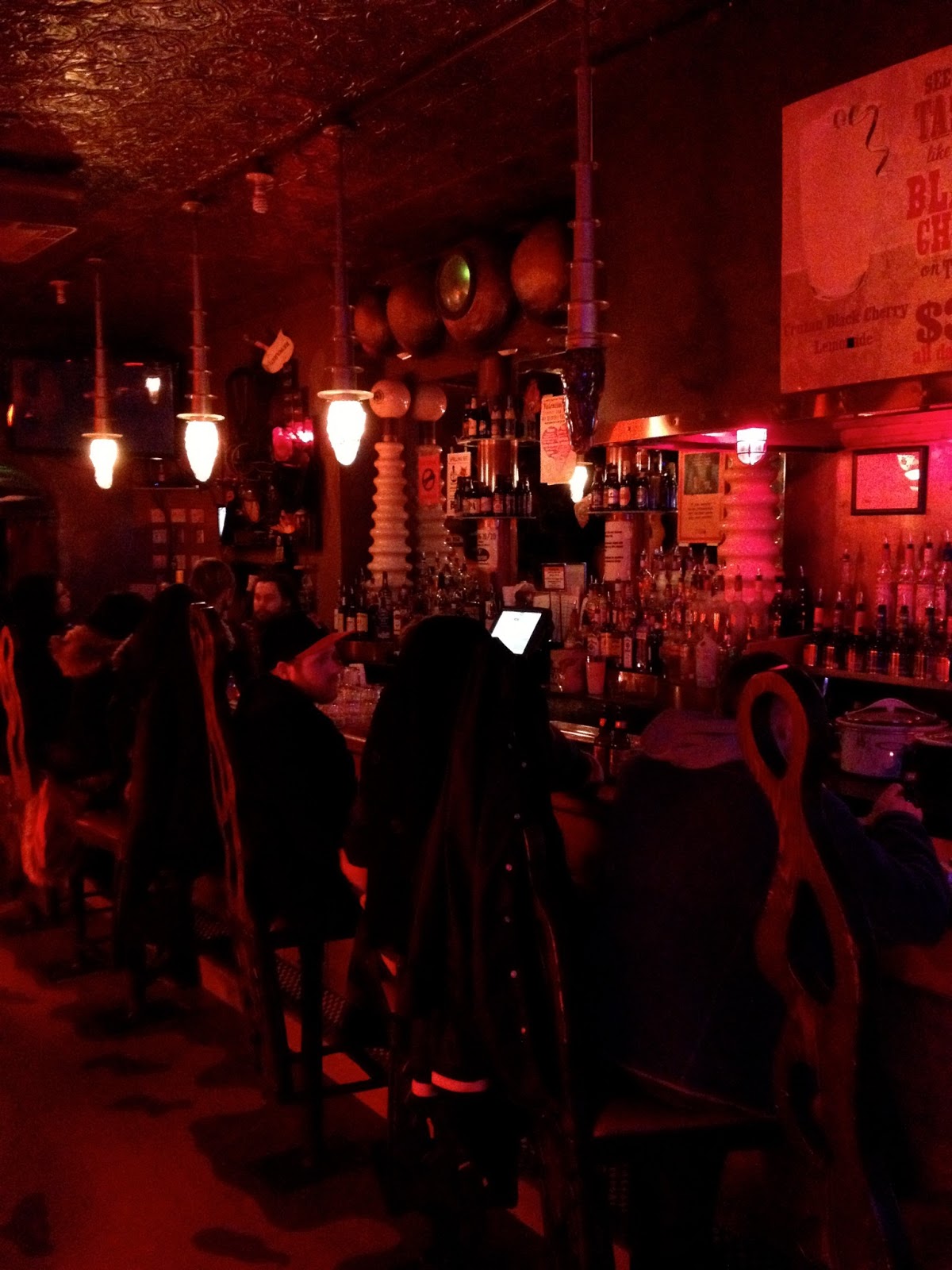 The real reason many come to the Lava Lounge, however, is hidden beyond the back room. Anyone with the Gift will sense the presence of supernatural energy infused throughout the Lava Lounge. However, while they may spot another Gifted or Supernatural in the crowd here and there, nothing will seem to be the source of the ambient energy they sense. Bartenders will acknowledge readily that those who ask aren’t sensing everything, but without the proper rites, rituals and mystical passwords, there’s no accessing the back room, which actually is an extra-dimensional space accessed through what to everyone else is the door to the back alley behind the place.

If one does get the “key” to the demon bar, they will find a veritable three-ring-circus of nonhuman creatures from vampires to werewolves to utterly inhuman monstrosities. A nonviolence spell of Sanctuary similar to that at the Hive Arcana (indeed, that’s where Anita got the idea for the Hive Arcana’s ward) exists to keep the peace in this place, though that spell recently (and inexplicably) failed for a mere few minutes.

The bar is well-kept and many a session of dark dealings and information brokering has been done in this place. Overall, however, it is a sanctuary for demons and inhumans from the demon hunters and Slayers of the world.